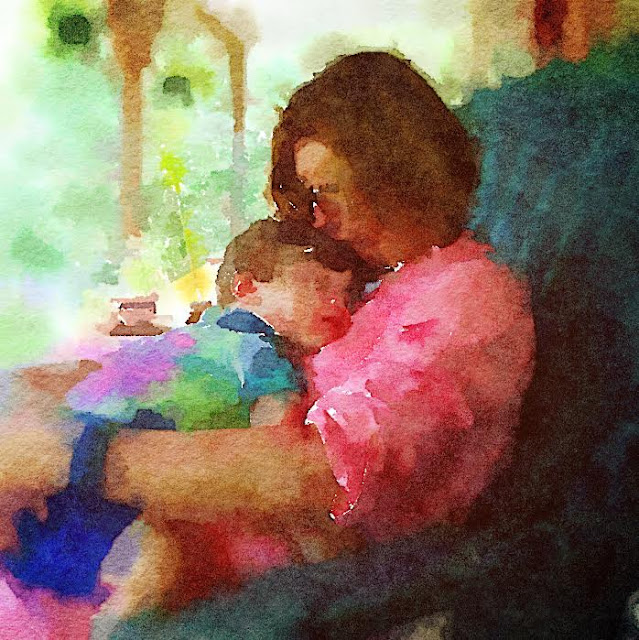 
See that you do not despise one of these little ones.
For I tell you in heaven their angels
always see the face of my father who is in heaven.

one and one on the way.

I can't imagine the having any of those children ripped away

and not knowing if I would ever see them again or if they were safe...

People don't run from their homes, their families, their loved ones...

unless they are running from the mouth of a shark.

I'm not saying we don't have issues with immigrants, or politics, or religion,

There were a couple of moments of serendipity today. I was at the doctor's office for an appointment and I recognized this woman and her daughter in the waiting room. I realized who she was after racking my brain for a few, how do I know her. But it finally came to me, that she was the mom of a family who came to Marblehead in the early 70's from Viet Nam. She had 5 kids, the youngest with disabilities from malnutrition. And also came with her brother, his wife and two kids in a two bedroom apartment across from Abbot Hall. I learned a lot more than I knew then as a 12 or 13 year old. I am pretty sure her husband was killed in the war. She eventually bought a house in Salem. Now four of her kids have houses in Salem , except the youngest who still lives with her. She was sad that they all lived in their own house and not with her. She has ten grandchildren. She told me when they first moved to Salem, she used to get up at 4am everyday to get her kids stuff ready for the day, and then walk back to Marblehead, to be at work at 7 am at Cran Barry, a clothing factory. She said people would see her walk everyday and stop to ask her if she needed a ride. (all the while, five kids at home!) She would refuse and lie and say she was almost home, because she was afraid to take any rides from strangers. The thing that hit me and an interesting detail I learned, there were a number of people and families together in Marblehead that all helped to bring them to their new home and supported the family, all, originally and then over time. She called them her sponsors and was fond and sad she said, most had died or lost touch with now. How she had stayed in touch with them for a while,
and went to visit them and brought them soup when they were sick, and sad when they died. SO a community came together and took on this family with their transition to America and they all had the dream, put their lives back together, made homes and lives. That is the America and one immigrant family. It as far from easy for any of them and I can never know what their life was before they got here. Look how America is changed. I just don't get it. 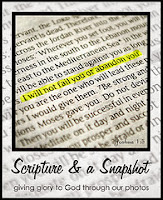 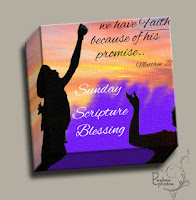 beautifully formed and lovely to behold

I also blog at A Spirit of Simplicity